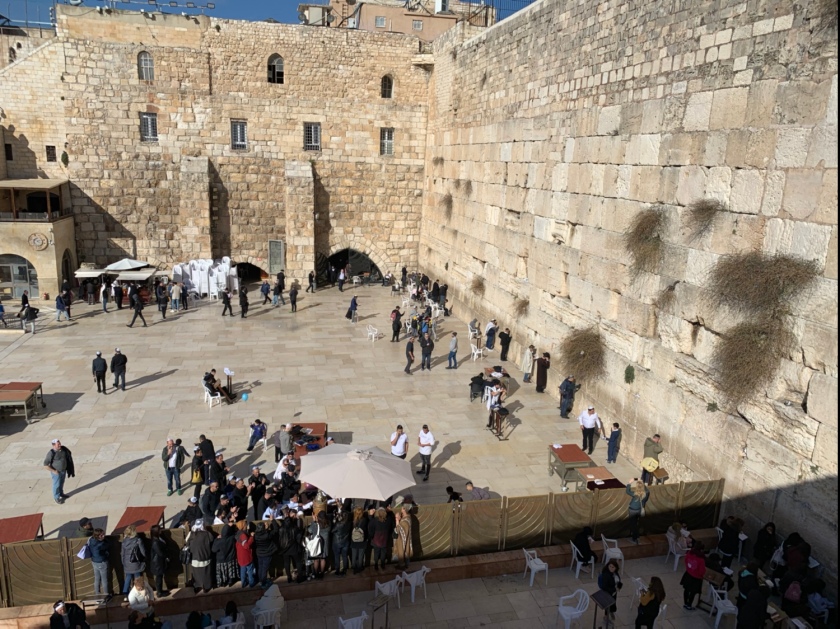 Continuing with my 1-minute video series on Israel, today you see a 1-minute video clip of Tunnels underneath the Old City of Jerusalem’s Temple Mount.

Jerusalem has been destroyed and reconstructed several times. The current buildings date back to the Byzantine empire. But as recent excavations show, underneath these buildings are ruins from earlier re-construction. These discoveries have been progressively opened for public visits.

This is a UNESCO World Heritage site. The pictures and videos posted were taken in Dec 2018. Excavations continue every day. I highly recommend that you visit this place. There will probably be even more discoveries that will amaze you.

Check out this 1-minute video of the Tunnels underneath the Temple Mount of Old City Jerusalem. Hope will like it and share. Thanks.

Visit my other websites:

The Gospel of Grace

This site has been accessed